We provide everything your business needs...

The National Assembly is the highest authority and legislative body of the Cambodian state. It adopts a bicameral system. The bill must be reviewed and approved by the National Assembly, the Senate, and the Constitutional Council level by level, and finally submitted to the King for signature and entry into force. Judicial power is exercised independently by the judiciary. The Cambodian judicial system is divided into three levels, namely: primary courts in various provinces and cities, an intermediate court in the capital, Phnom Penh, and a high court. There are no professional courts such as economic courts, and economic disputes, civil and criminal matters are handled by the same court. Due to historical reasons, Cambodia’s legal system is not yet complete and complete, and the entire legal system lacks system city. The current legal system includes three different historical periods since the Democratic League in the 1960s, the Phnom Penh regime and the establishment of the Royal Government in 1993. The laws and regulations formulated have no clear boundaries in the actual implementation process. Therefore, there will be conflicts in the application of the law and the implementation process, and many related legal matters must be handed over to professionals for docking and handling, including consulting services. 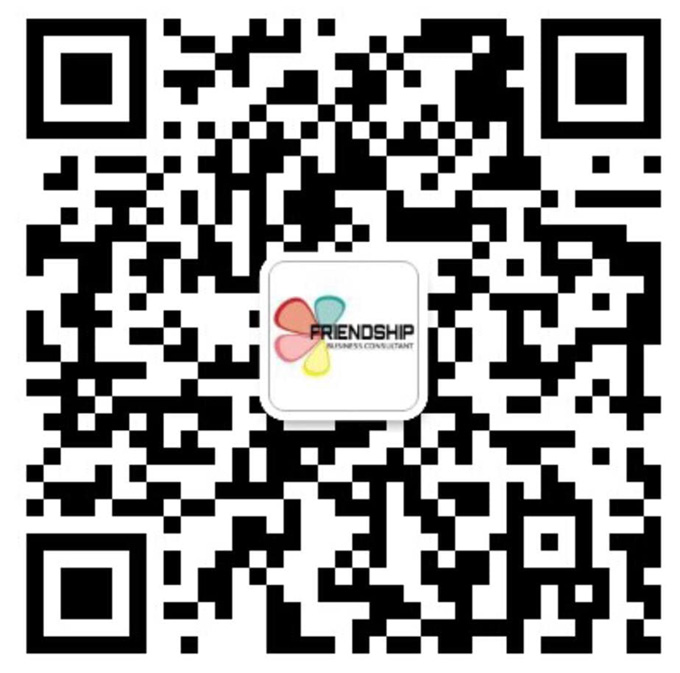 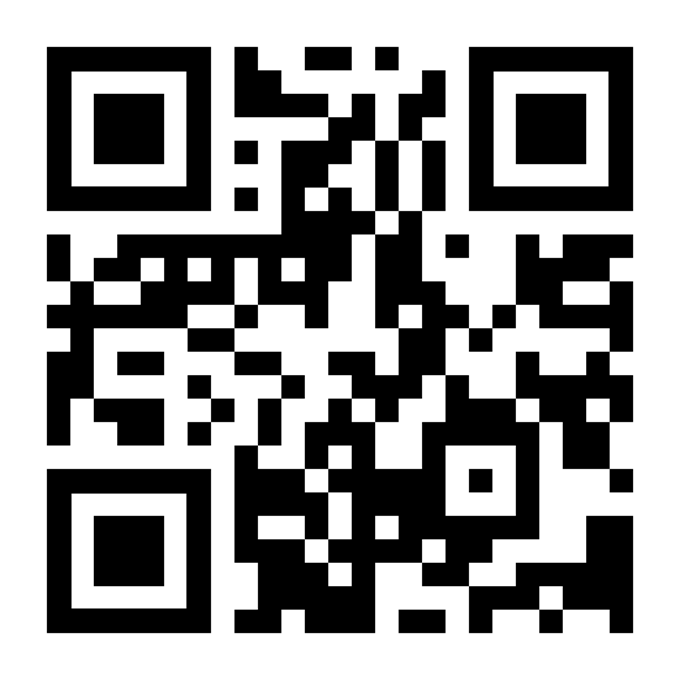 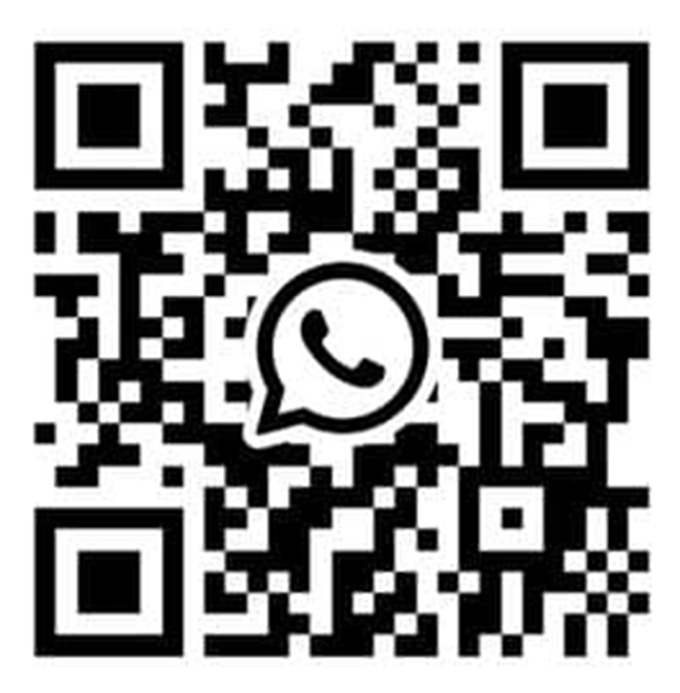